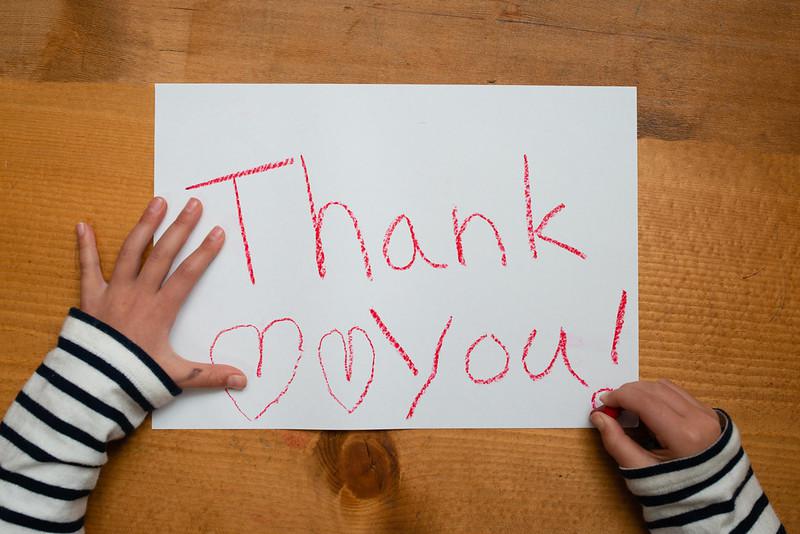 Professor Audrey van der Meer at NTNU believes that national guidelines should be put into place to ensure that children receive at least a minimum of handwriting training.
Results from several studies have shown that both children and adults learn more and remember better when writing by hand.
Now another study confirms the same: choosing handwriting over keyboard use yields the best learning and memory.

Van der Meer and her colleagues have investigated this several times, first in 2017 and now in 2020.

In 2017, she examined the brain activity of 20 students. She has now published a study in which she examined brain activity in twelve young adults and twelve children.
This is the first time that children have participated in such a study.
Both studies were conducted using an EEG to track and record brain wave activity. The participants wore a hood with over 250 electrodes attached.

The brain produces electrical impulses when it is active. The sensors in the electrodes are very sensitive and pick up the electrical activity that takes place in the brain.

Handwriting gives the brain more hooks to hang memories on Each examination took 45 minutes per person, and the researchers received 500 data points per second.
The results showed that the brain in both young adults and children is much more active when writing by hand than when typing on a keyboard.

“The use of pen and paper gives the brain more ‘hooks’ to hang your memories on. Writing by hand creates much more activity in the sensorimotor parts of the brain. A lot of senses are activated by pressing the pen on paper, seeing the letters you write and hearing the sound you make while writing. These sense experiences create contact between different parts of the brain and open the brain up for learning. We both learn better and remember better,” says Van der Meer.

She believes that her own and others’ studies emphasize the importance of children being challenged to draw and write at an early age, especially at school.
Today’s digital reality is that typing, tapping and screen time are a big part of children’s and adolescents’ everyday lives.
A survey of 19 countries in the EU shows that Norwegian children and teens spend the most time online. The smartphone is a constant companion, followed closely by the PC and tablet.

The survey shows that Norwegian children ages 9 to16 spend almost four hours online every day, double the amount since 2010.
Kids’ leisure time spent in front of a screen is now amplified by schools’ increasing emphasis on digital learning.

Van der Meer thinks digital learning has many positive aspects, but urges handwriting training.
“Given the development of the last several years, we risk having one or more generations lose the ability to write by hand. Our research and that of others show that this would be a very unfortunate consequence” of increased digital activity, says Meer.
Typing, clicking and watching occupy an increasing number of hours in the average child’s day. But brain research shows that writing by hand helps people remember better and learn more. The photo shows a EEG Geodesic Sensor Net with 256 evenly distributed sensors that was used to record EEG activity from the participant’s scalp during the research. Image is credited to NTNU/Microsoft.

In the debate about handwriting or keyboard use in school, some teachers believe that keyboards create less frustration for children. They point out that children can write longer texts earlier, and are more motivated to write because they experience greater mastery with a keyboard.
“Learning to write by hand is a bit slower process, but it’s important for children to go through the tiring phase of learning to write by hand. The intricate hand movements and the shaping of letters are beneficial in several ways. If you use a keyboard, you use the same movement for each letter. Writing by hand requires control of your fine motor skills and senses. It’s important to put the brain in a learning state as often as possible. I would use a keyboard to write an essay, but I’d take notes by hand during a lecture,” says Van der Meer.

“The brain has evolved over thousands of years. It has evolved to be able to take action and navigate appropriate behaviour. In order for the brain to develop in the best possible way, we need to use it for what it’s best at. We need to live an authentic life. We have to use all our senses, be outside, experience all kinds of weather and meet other people. If we don’t challenge our brain, it can’t reach its full potential. And that can impact school performance,” says Van der Meer. 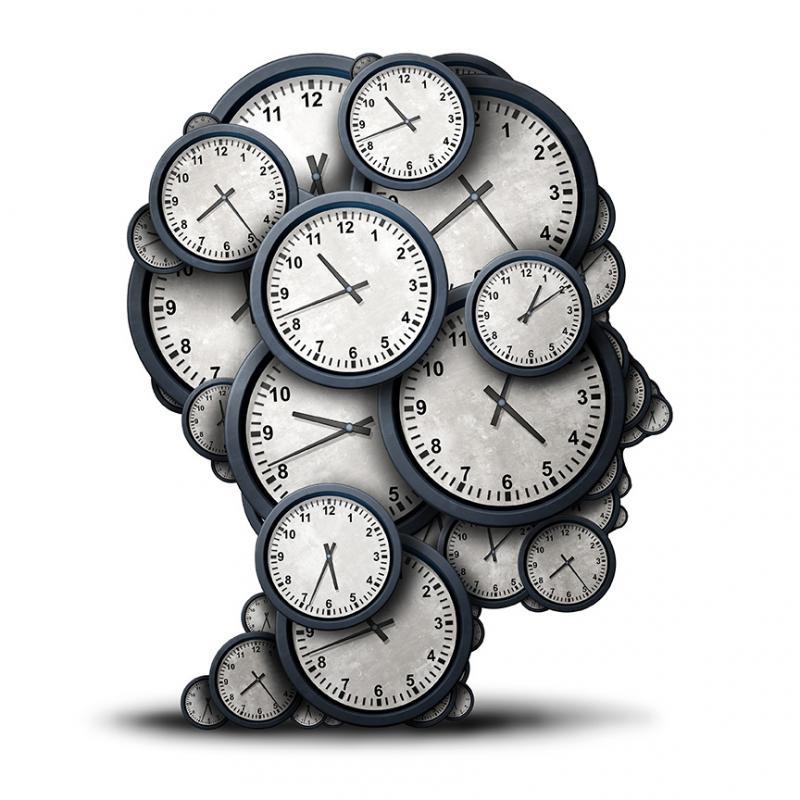 NEXT →
Vitamins and Supplements to Fight Inflammation 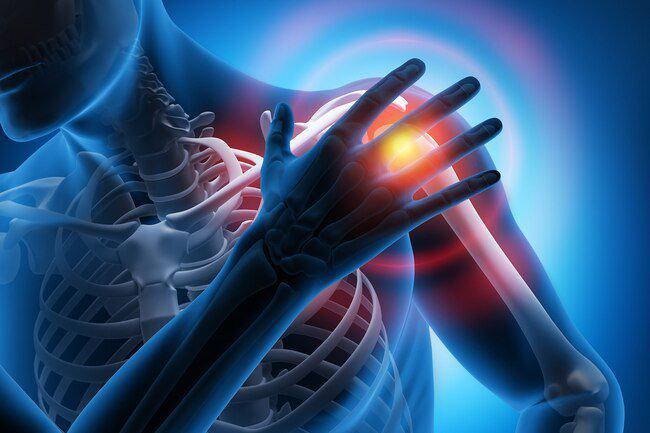