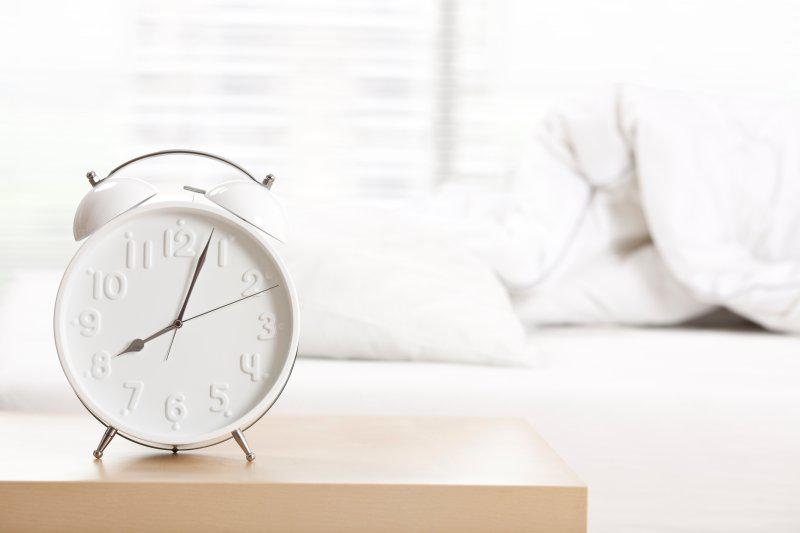 You begin the night in non-REM sleep and spend most of your rest time there. It starts light, in the "N1" stage, and moves to the deep "N3" stage. During this progression, your brain becomes less responsive to the outside world, and it gets harder to wake up. Your thoughts and most body functions slow down. You spend about half a normal night's sleep in the "N2" phase, when scientists think you file away long-term memories.

This stage got its name because of the way your eyes dart back and forth behind your lids. You dream most in this stage. Your pulse, body temperature, breathing, and blood pressure rise to daytime levels. Your sympathetic nervous system, which helps with automatic responses like "fight or flight," gets very active. And yet your body stays almost completely still.

You typically go through all the sleep stages three to five times a night. The first REM stage may be just a few minutes, but gets longer with each new cycle, up to about a half an hour. The N3 stage, on the other hand, tends to get shorter with each new cycle. And if you lose REM sleep for whatever reason, your body will try to make it up the next night. Scientists aren't sure of the purpose of any of this.

It drops a couple of degrees as you get drowsy before bed and is lowest about 2 hours before you wake up. In REM sleep, your brain even turns off your body thermometer. That's when heat or cold in your bedroom affects you more. In general, a cooler room helps you sleep better. A few pushups or a jog when you wake raises your temperature and makes you more alert.

It changes a lot when you're awake, of course. But as you fall deeply asleep, you breathe more slowly and in a more regular pattern. Then, as you enter the REM stage, your breathing gets faster and varies more.

Deep, non-REM sleep lowers your pulse and blood pressure, which gives your heart and blood vessels a chance to rest and recover. But during REM, these rates go back up or change around.

Though we've talked about them for thousands of years, they're still a mystery in many ways. It's not clear what causes them or if they have a purpose. They're most common during REM, especially when they're very visual, but you can dream in other sleep stages as well. Night terrors -- when people appear to be awake and cry out in fear or panic -- happen in deeper states of sleep.

During deep sleep, your body works to repair muscle, organs, and other cells. Chemicals that strengthen your immune system start to circulate in your blood. You spend about a fifth of your night's sleep in deep sleep when you're young and healthy -- more if you haven't slept enough. But that starts to fade, and by the time you're over 65, it could be down to zero.

Take Out the Trash

That's what scientists think REM does. It helps your brain clear out information you don't need. People who take a look at a hard puzzle solve it more easily after they sleep than before. And they remember facts and tasks better, too. Those deprived of REM in particular -- compared with other sleep stages -- lose this advantage.

This area plays a key role in many parts of sleep. It talks to the hypothalamus, another brain structure, to help you drift off and wake up. Together, they make a chemical called GABA that quiets "arousal centers" that might keep you from sleeping. And during REM sleep, the brainstem sends signals to temporarily paralyze muscles that move your body, arms, and legs. That stops you from acting out your dreams.

Your body makes more of some hormones while you're asleep and lowers others. For example, levels of growth hormone go up, and cortisol, which is tied to stress, goes down. Some scientists think insomnia could be related to a problem with your body's hormone-making system. Also, a lack of sleep can mess with levels of the hormones that control hunger -- leptin and ghrelin -- and that can change how much you eat and make you gain weight. 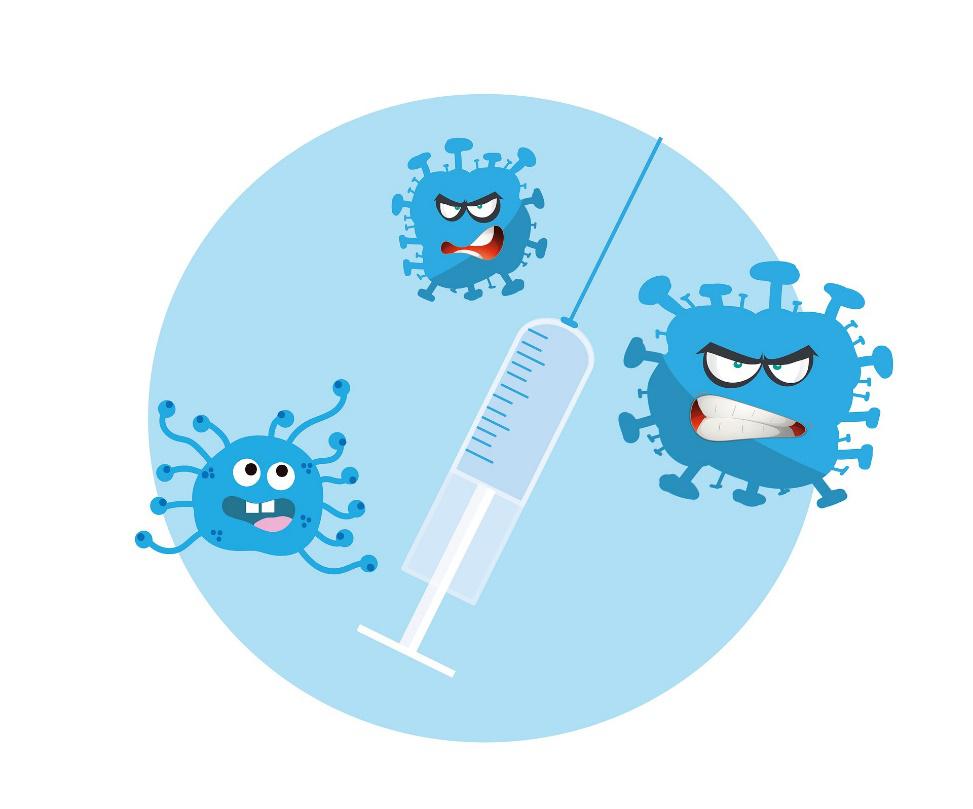 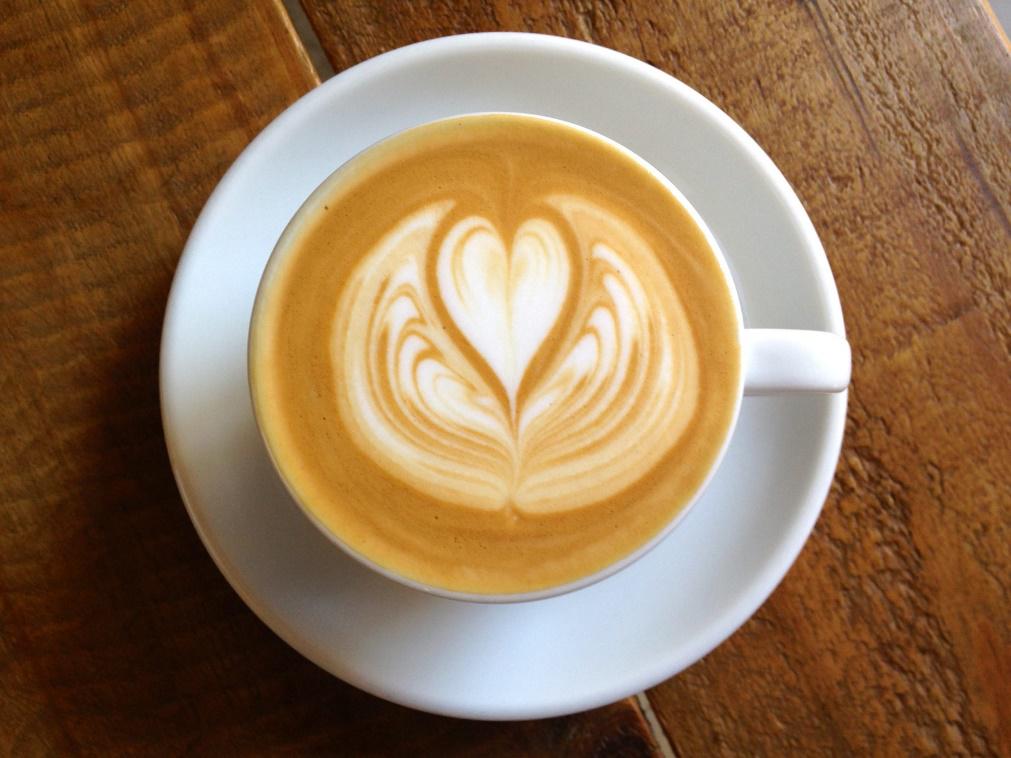