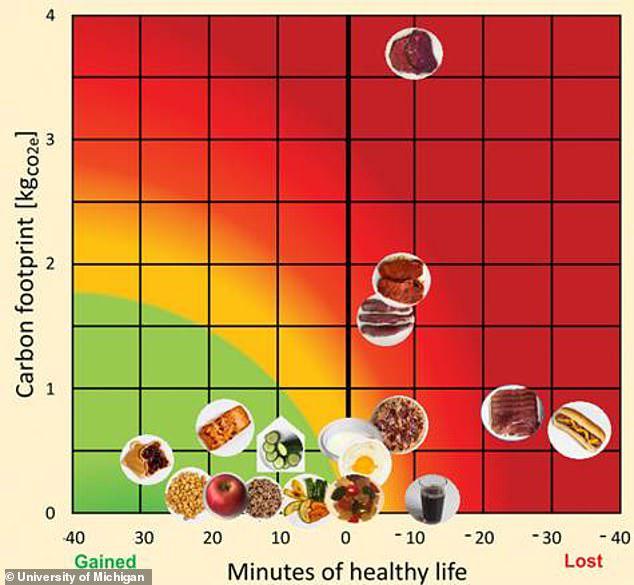 A fresh bun, that juicy meat, a dash of onions and slathering of mustard — it makes the mouth water. But is a hot dog really worth losing 36 minutes of healthy living?

This is the question posed by experts led from the University of Michigan, who have evaluated more than 5,000 foods by how much they affect your healthiness.

They say that chicken wings can cost you 3.3 minutes of robust living whereas salted peanuts and baked salmon gain you some 26 and 16 minutes, respectively.

Alongside the health costs, the team also examined the life-cycle of each food from production to consumption and waste to determine their environmental impacts.

Based on their findings, the team has developed some simple, minor dietary substitutions that could help people eat more healthily — and sustainably.

They suggest switching 10 per cent of your daily caloric intake from beef and processed meats to a mix of fruits, legumes, nuts, select seafoods and vegetables.

This, they explained, could allow you to gain an extra 48 minutes of healthy living per day, while also slashing your dietary carbon footprint by around a third.

The study was undertaken by environmental health expert Olivier Jolliet of the University of Michigan and colleagues.
'The urgency of dietary changes to improve human health and the environment is clear,' said Professor Jolliet.
'Our findings demonstrate that small targeted substitutions offer a feasible and powerful strategy to achieve significant health and environmental benefits — without requiring dramatic dietary shifts.'
In their study, the researchers considered 5,800 different foods including hot dogs, pizzas, yoghurts and cheeses in terms of both their impact on human health as well as on the environment.

For the former, the team developed a new, epidemiology-based rating dubbed the 'Health Nutritional Index', which calculates the health burden of given servings of food in terms of the minutes of healthy living lost or gained from eating them.
The new index was developed from the Global Burden of Disease study, in which the total incidence of and mortality from given illnesses were linked to single food choices by individuals.

The researchers took 15 dietary risk factors and disease burden estimates from the Global Burden of Disease database and combined these with the nutritional profiles of foods commonly consumed in the US.
Information on US dietary habits was sourced from the National Health and Nutrition Examination Survey's 'What We Eat in America' database.
The experts also considered the environmental impacts of these popular foods using a methodology called IMPACT World+, which was designed to considered the the life cycle of food from production and processing through to cooking, eating and waste.

To this measure, the team also added a refined assessment of the water use required for making different foods, as well as the health costs of processes that formed atmospheric aerosols — tiny particles of pollution which can get into your lungs.

In total, the study scored each popular food against 18 environmental indicators.

Once both analyses were complete, the researchers categories the different foods into a red–green–yellow traffic light system based on their combined nutritional and environmental performances.

'Green' foods like field-grown vegetables, fruits, legumes, nuts, certain types of seafood and whole grains were both nutritionally beneficial and come with low environmental impacts. The researchers recommend eating more of this.

In contrast, the team advised cutting down on 'red' foods, such as processed meats, beef, pork and lamb, which tended to have either nutritional drawbacks (primarily the processed meat) or came with large environmental costs. 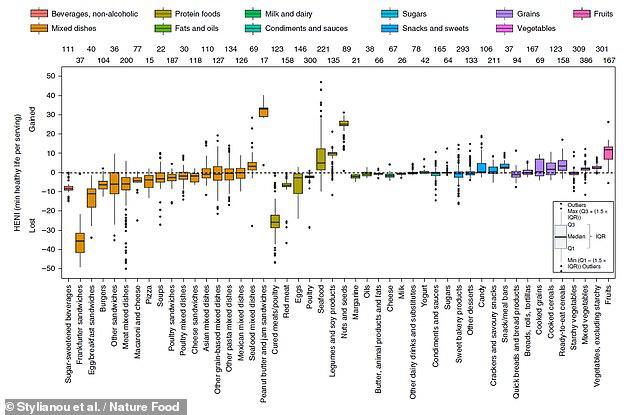 In their study, the team considered 5,800 different foods — from hot dogs and pizzas to yoghurts and cheeses — in terms of both their impact on human health as well as on the environment. Pictured: a chart showing how servings of different foods (along the bottom axis) affects one's healthy living (vertical axis, shown in minutes of healthy life gained or lost)

'And rarely do dietary recommendations address environmental impacts.'
The team cautioned, however, that there are some foods that are nutritionally beneficial yet harmful to the environment — and vice versa.
'Previous studies have often reduced their findings to a plant vs. animal-based foods discussion,' noted Dr Stylianou.
'Although we find that plant-based foods generally perform better, there are considerable variations within both plant-based and animal-based foods.'
With their initial, US-targeted study complete, the researchers are now collaborating with partners in Brazil, Switzerland and Singapore to develop similar evaluation systems better tailored to these countries.
The full findings of the study were published in the journal Nature Food.

HEALTHY EATING TIPS FROM THE EXPERTS

Based on their analysis, Professor Jolliet and colleagues have some recommendation as to how to tweak your diet for a more healthy life.
These include reducing consumption of the most unhealthy and environmentally-costly foodstuffs, such as highly processed meat, beef, and shrimp and, to a lesser extent, pork, lamb and greenhouse-grown vegetables.
To replace these, the team recommend more nutritious foods — produce such as legumes, field-grown fruits and vegetables, low-environmental impact seafood and nuts. 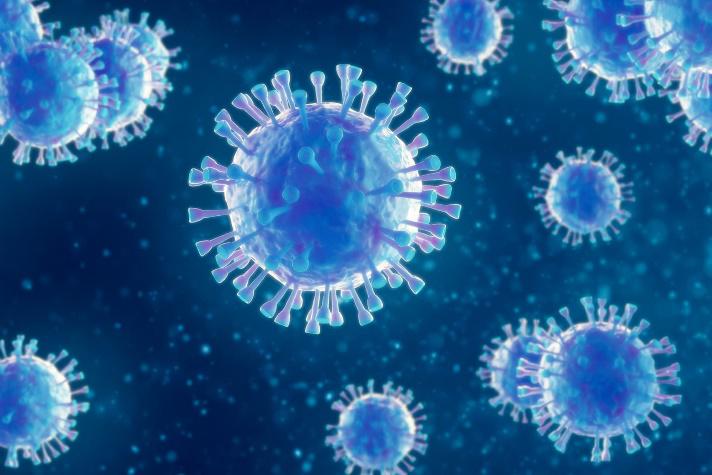 NEXT →
How to Lower Your Cholesterol & Save Your Heart 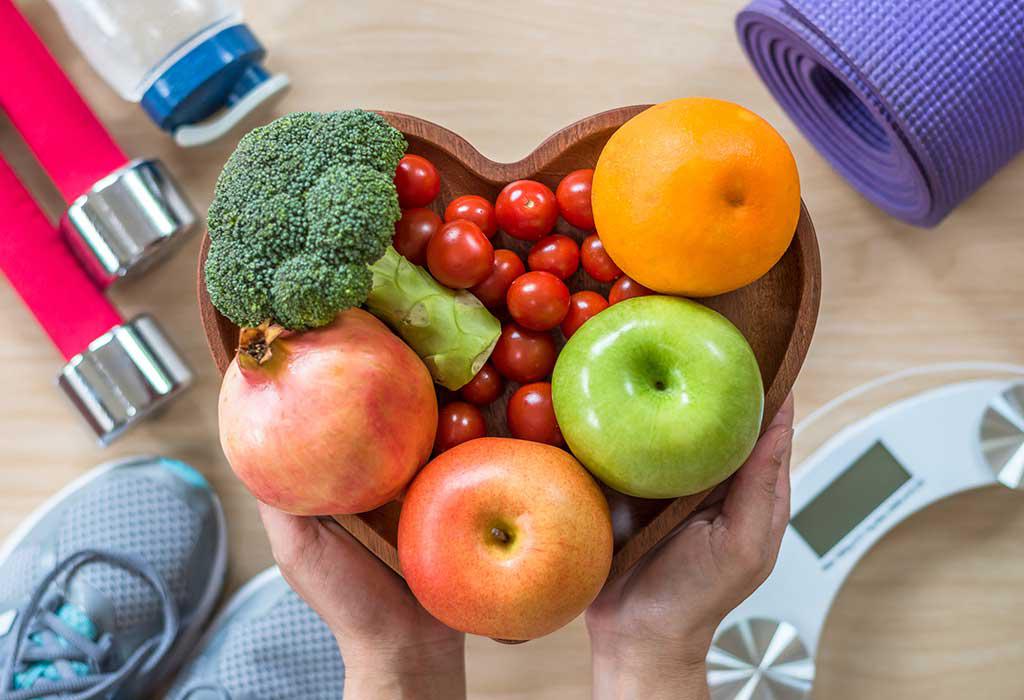