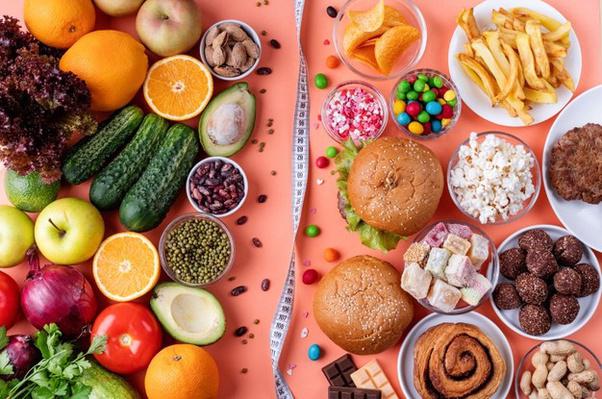 The study, published in the American Heart Association’s journal Circulation, showed that when older adults with obesity combined aerobic exercise with a moderate reduction in calories, they experienced greater improvements in cardiovascular health than adults who opted for exercise only, or exercise with a more restrictive diet.

The study looked at aortic stiffness, a measure of vascular health, which affects cardiovascular disease.
Previously, aerobic exercise has been known to offset age-related increases in aortic stiffness, but this new study shows that exercise alone may not be enough. By cutting 200 calories a day alongside exercise, older adults with obesity reaped bigger rewards than exercise alone.

What did the study find?

For the aerobic exercise, participants spent 30 minutes on a treadmill four times per week.
All participants were measured for their aortic arch pulse wave velocity, which is the speed at which blood travels through the aorta, as well as distensibility, or the ability of the aorta to expand and contract.

Here’s what the researchers found:

Participants who exercised and cut 200 calories a day had a 21 percent increase in distensibility. They also had an 8 percent decrease in pulse wave velocity.
There was not much change in aortic stiffness measures for the exercise-only group or the group that exercised and cut 600 calories a day.
Compared with the exercise-only group, the researchers found that body changes — including those affecting body mass index (BMI), total fat mass, percent body fat, abdominal fat, and waist circumference — were greater in both of the calorie-restricted groups.
Weight loss was similar in both groups regardless of the number of calories restricted.
This means that people wanting to get in better shape and improve their cardiovascular health don’t have to commit to drastic diets and extreme workout regimens to improve their cardiovascular health.
Improving heart health has a variety of benefits, including reduced risk of heart attack and stroke, although these were not specifically studied.

That’s one of the best takeaways from this study: A few simple lifestyle tweaks, rather than a full lifestyle overhaul, can yield impressive results.
For many people, cutting 200 calories a day may not be too difficult.

“We knew reducing blood pressure may have long-term benefits, but this is much more specific and an easier approach to improve heart health,” said Dr. James Trapasso, an internal medicine physician with NewYork-Presbyterian Medical Group Hudson Valley, who has a specialty in heart health, diabetes, and high blood pressure.
“People drop off from diet and exercise regimens that are too drastic. They don’t see results and don’t stick with it. A 200-calorie reduction won’t really be noticed, and it’s an easy thing to incorporate,” he said.

“Eliminate a bag of chips or some cookies and add in a regular walk, and now you have heart health,” Mintz said. “This road map to heart health is easy and comes without any significant barriers.”

Trapasso also suggested taking a look at what you drink.

“There are a lot of calories in drinks,” he said. “Whether it’s alcoholic or nonalcoholic, cutting excess sugar is the easiest place to eliminate calories.”
Another step is to limit processed foods, including high calorie food and high carbohydrate foods, such as cereal.
“It comes down to the moderate changes you can make on a daily basis that have significant impact down the road. We are much less likely to give up on these interventions because they are fairly minimal and are easily attainable,” Trapasso said. 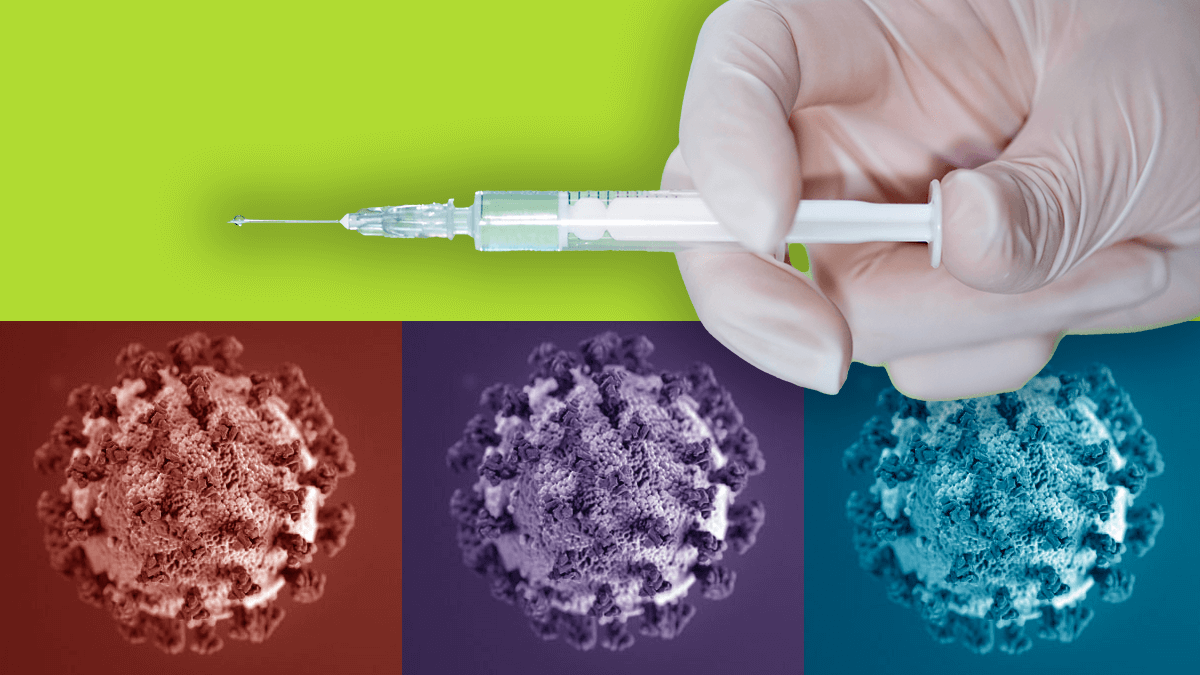 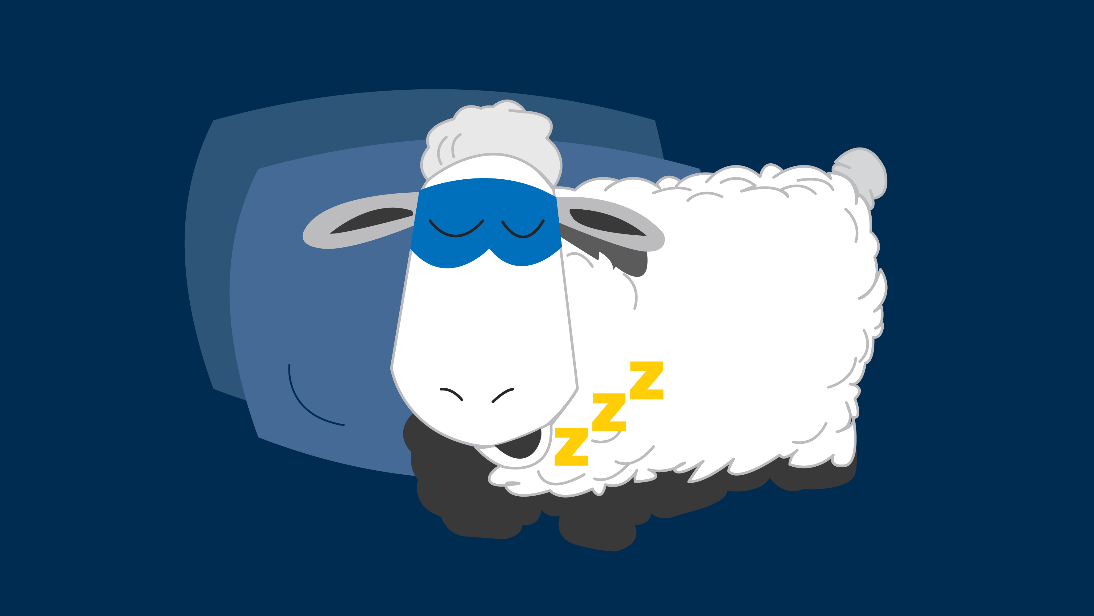