"It is that fear, that panicky feeling, of 'oh, no, I left my phone at home,'" said Ana-Paula Correia, one of the authors of the study, associate professor in the department of educational studies at The Ohio State University and director of Ohio State's Center on Education and Training for Employment.

This study was based on Correia's previous work, which created a questionnaire to evaluate individuals' reliance on their smartphones and explored the term "nomophobia" -- the fear of being away from one's smartphone. (Nomophobia is not recognized as a diagnosis by the American Psychiatric Association.)
For this study, researchers gave that questionnaire and another that evaluated psychopathological symptoms such as anxiety, obsession-compulsion and feelings of inadequacy to 495 adults aged 18 to 24 in Portugal. Those adults reported using their phones for between four and seven hours a day, primarily for social networking applications.

The researchers found that the more participants used their smartphone each day, the more stress they reported feeling without their phone. A little more than half of the study participants were female; the study didn't find a link between gender and feelings of nomophobia.
The researchers also found that the higher participants scored on obsession-compulsion, the more they feared being without their phone. Obsession-compulsion was measured by asking participants to rate how much they felt they had to "check and double-check what you do" and similar questions.

There is a difference between normal smartphone use that benefits a person's life -- say, video chatting with friends when you can't be together in person or using it for work -- and smartphone use that interferes with a person's life. That kind of behavior, Correia said, is more likely to cause anxiety when we are away from our phones.
And the study's results suggest that people experiencing tension might see their phones as a stress-management tool.
"This concept is about more than just the phone," Correia said. "People use it for other tasks, including social media, connecting, knowing what's going on with their social media influencers. So being away from the phone or the phone having a low battery can sort of sever that connection and leave some people with feelings of agitation." 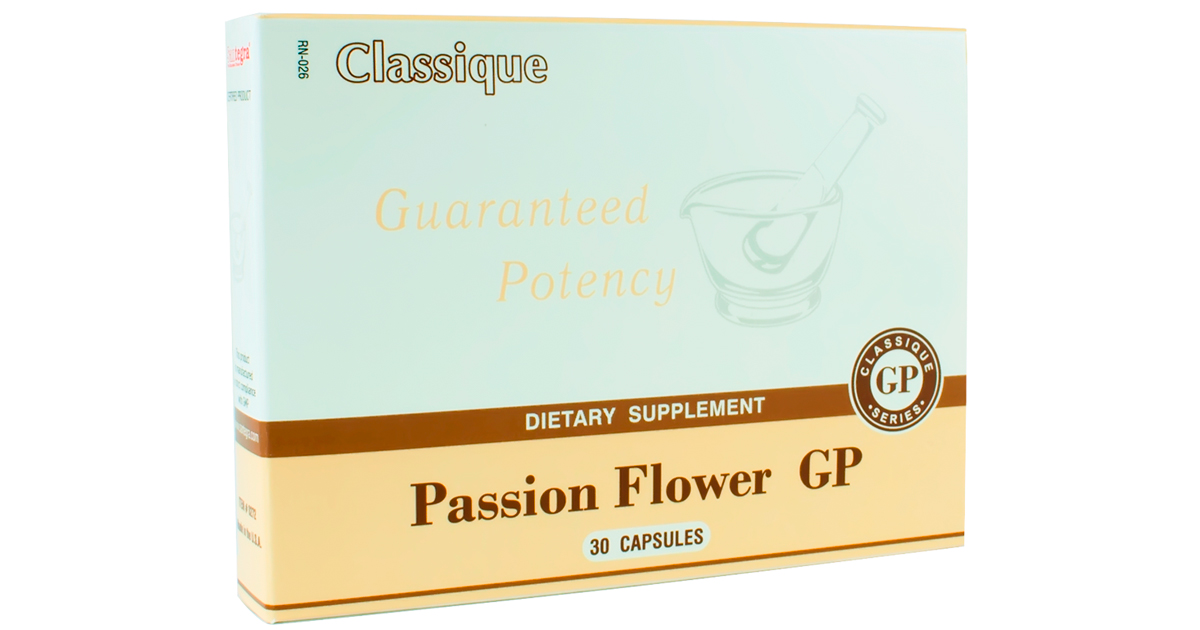