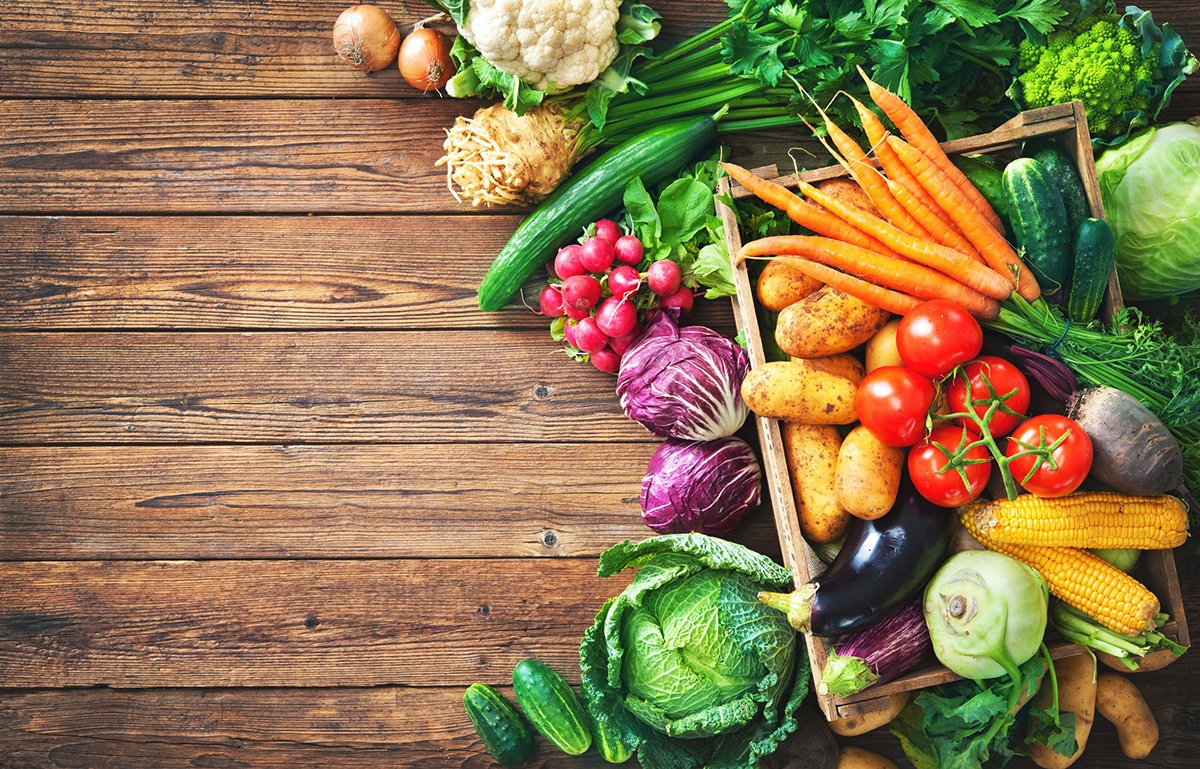 “Based on this research, we believe healthy foods with high capacity for indole production are essential for preventing NAFLD and are beneficial for improving the health of those with it,” said Chaodong Wu, M.D., a Texas A&M AgriLife Research Faculty Fellow and principal investigator for the study. “This is another example where altering the diet can help prevent or treat disease and improve the well-being of the individual.”

About NAFLD and indole

NAFLD occurs when the liver becomes “marbled” with fat, sometimes due to unhealthy nutrition, such as excessive intake of saturated fats. If not properly addressed, this condition can lead to life-threatening liver disease, including cirrhosis or liver cancer.
Many diverse factors contribute to NAFLD. Fatty liver is seven to 10 times more common in people with obesity than in the general population. In addition, obesity causes inflammation in the body. Driving this inflammation are macrophages, types of white blood cells that normally battle infection. This inflammation exacerbates liver damage in those with liver disease.
Gut bacteria can also have an effect – either positive or negative — on the progression of fatty liver disease. These bacteria produce many different compounds, one of which is indole. This product of the amino acid tryptophan has been identified by clinical nutritionists and nutrition scientists as likely having preventive and therapeutic benefits to people with NAFLD.
The National Cancer Institute also notes the benefits of indole-3-carbinol found in cruciferous vegetables, including their anti-inflammatory and cancer-fighting properties.

A comprehensive and multi-level study on fatty liver disease

The present study examined the effect of indole concentrations on people, animal models and individual cells to help determine indole’s effect on liver inflammation and its potential benefits to people with NAFLD. It investigated the extent to which indole alleviates non-alcoholic fatty liver disease, incorporating previous findings on gut bacteria, intestinal inflammation, and liver inflammation. It also incorporated investigation into how indole improves fatty liver in animal models.
For the study, researchers investigated the effects of indole on individuals with fatty livers. As research collaborator Qifu Li, M.D., was also a physician at Chongqing Medical University in China, the team decided he should lead the clinical research using Chinese participants.
In 137 subjects, the research team discovered people with a higher body mass index tended to have lower levels of indole in their blood. Additionally, the indole levels in those who were clinically obese were significantly lower than those who were considered lean. And in those with lower indole levels, there was also a higher amount of fat deposition in the liver. This result will likely extend to other ethnicities, Li noted, though ethnic background may have some influence on gut bacteria populations and the exact levels of metabolites.

To further determine the impact of indole, the research team used animal models that were fed a low-fat diet as a control and a high-fat diet to simulate the effects of NAFLD.
“The comparisons of animal models fed a low-fat diet and high-fat diet gave us a better understanding of how indole is relevant to NAFLD,” said Gianfranco Alpini, M.D., a study collaborator and former distinguished professor of Texas A&M Health Science Center, now the director of the Indiana Center for Liver Research.
Alpini said treatment of NAFLD-mimicking animal models with indole significantly decreased fat accumulation and inflammation in the liver.

Shannon Glaser, a professor at the Health Science Center, said that in addition to reducing the amount of fat in liver cells, indole also acts on cells in the intestine, which send out molecular signals that dampen inflammation.
“The link between the gut and the liver adds another layer of complexity to studies on non-alcoholic fatty liver disease, and future studies are very much needed to fully understand the role of indole,” Glaser said.

“Foods with a high capacity of indole production or medicines that mimic its effects may be new therapies for treatment of NAFLD,” Wu said, adding prevention is another important aspect to consider.
“Preventing NAFLD’s development and progression may depend on nutritional approaches to ensure that gut microbes allow indole and other metabolites to function effectively,” he said. “Future research is needed to investigate how certain diets may be able to achieve this.”
Wu said in future research he hopes to collaborate with food scientists and clinical nutritionists to examine what healthy foods can alter gut microbiota and increase indole production. 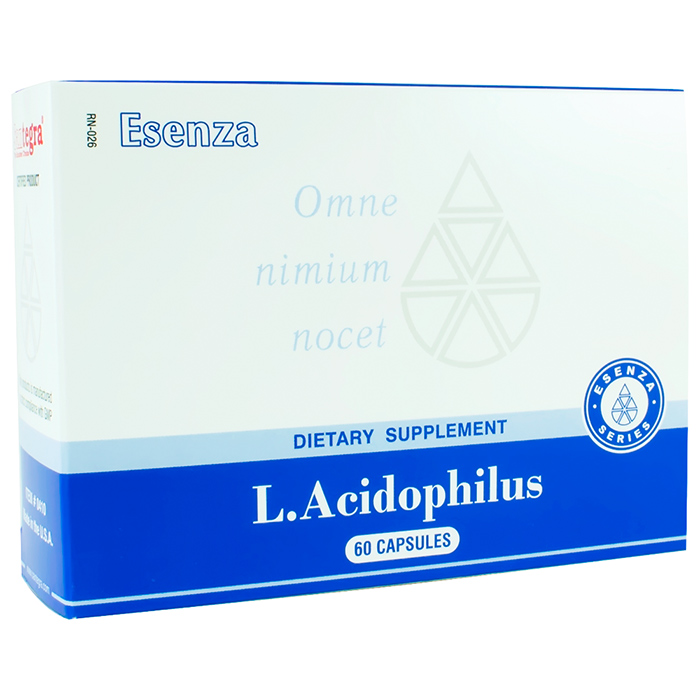 NEXT →
The effects of lutein on cardiometabolic health 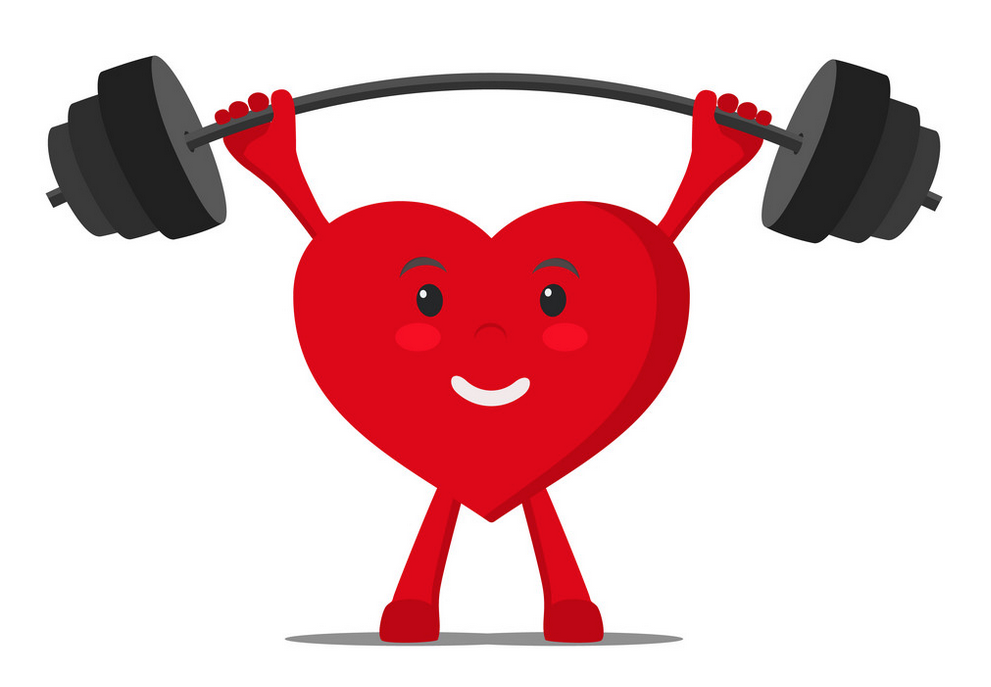