In stock
SKU
260A
Be the first to review this product

This  product has been manufactured using high quality pure herbs and the technology that ensures all their beneficial properties intact, in strict compliance with GMP and TÜV regulations. 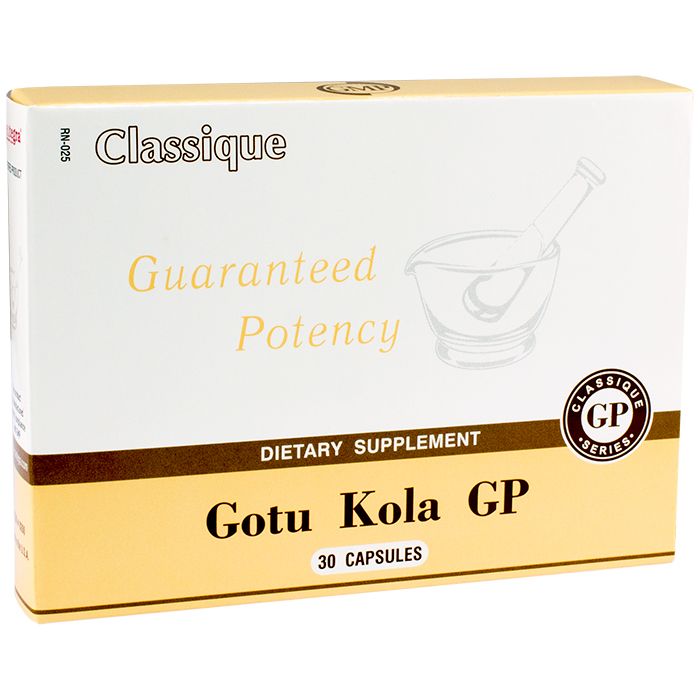 Due mostly to the actions of chemicals known as asiaticosides and madecassosides, Gotu kola may prevent, delay, and treat a condition known as chronic venous insufficiency. Asiaticosides and madecassosides help support veins and other blood vessels. Gotu kola strengthens the collagen lining of vein walls, enhances circulation, and reduces inflammation in varicose veins.  It may also help to relieve hemorrhoids.